We Give The Highest Cash Offers For Houses In Farmers Branch! 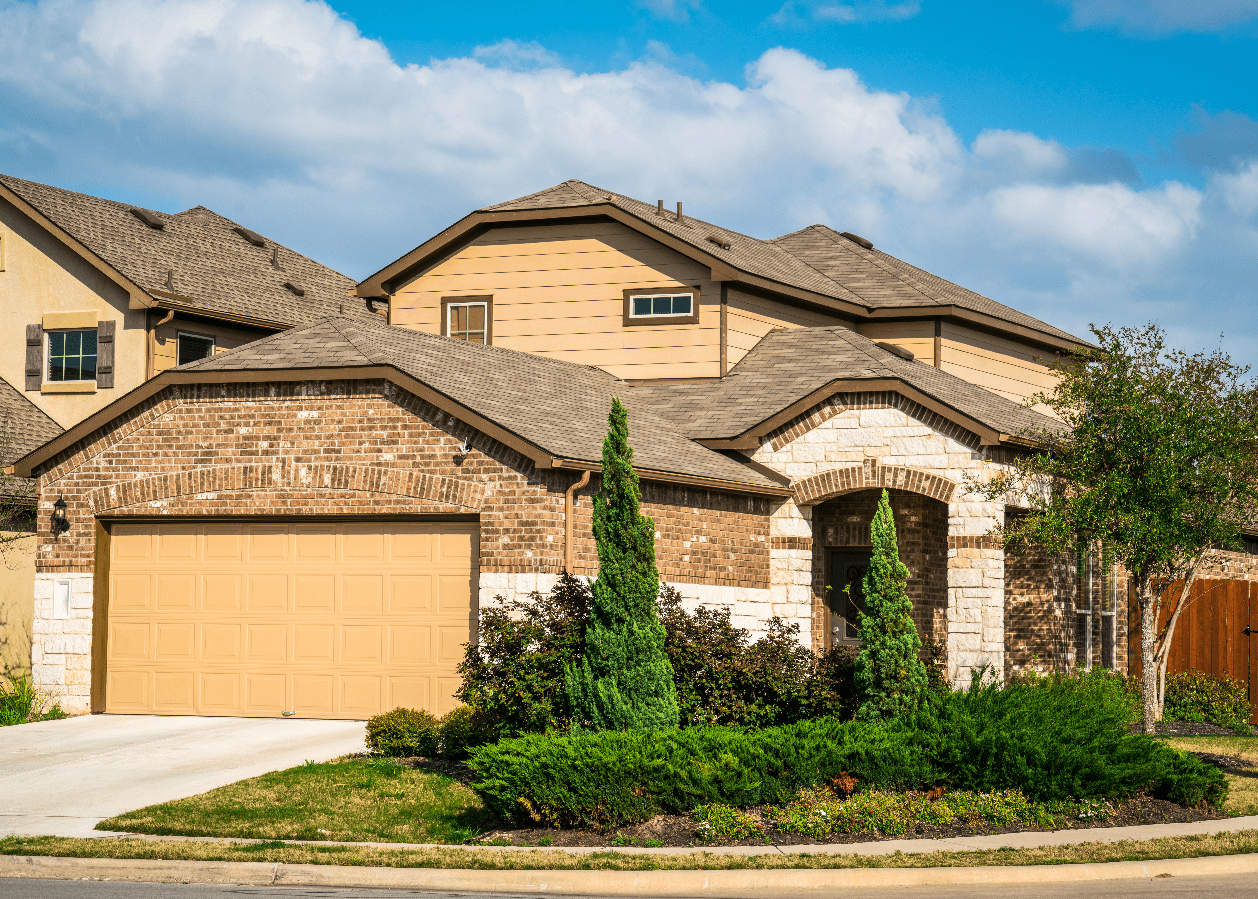